The past few years have witnessed an escalation in the language of climate change. Transforming the global economy to achieve net-zero greenhouse gas emissions by mid-century is now accepted as the objective in the global climate change discourse. This level of ambition, essential to avoid dangerous anthropogenic interference with the climate system, requires an acceleration in investment in near-zero emissions technologies of all types across all sectors. 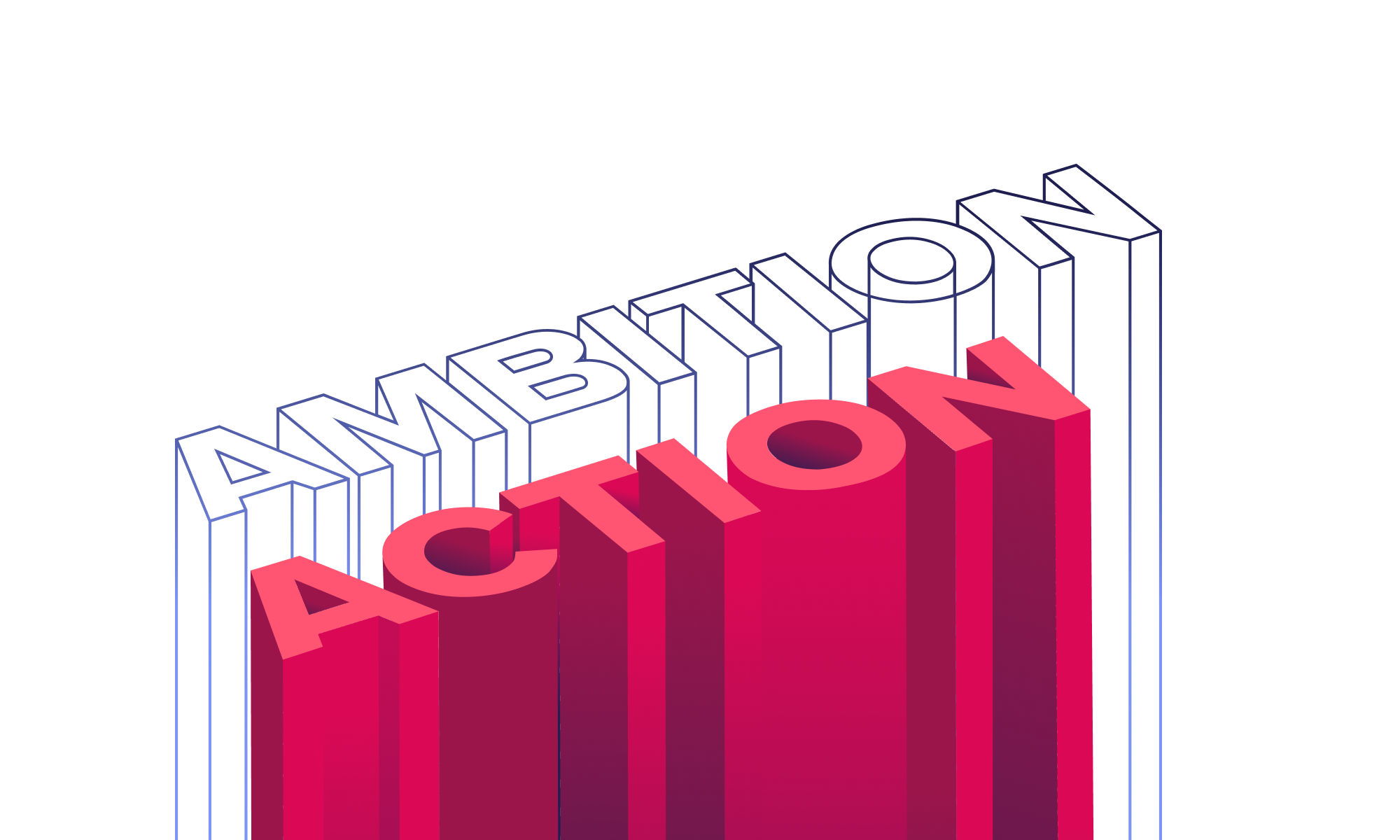 Put simply, the global response to climate change is advancing from ambition to action and this is clearly evident in data on the level of investment in carbon capture and storage (CCS). The significant increase in activity to develop carbon capture and storage projects reported in the Global Status of CCS 2021 report has continued throughout this reporting period. As of September 2022, the total capacity of commercial CCS projects in the pipeline (operational, in development, and two with operations suspended) was 243.97 million tonnes per annum (Mtpa) of carbon dioxide (CO2) – an increase of 44 per cent over the past 12 months, as shown in Figure 1.

This growth arises from the private sector’s response to the rising expectations of civil society to move to a net-zero emissions future and the evolution of government policy and regulation that is strengthening the business case for investment in CCS. The business risks and opportunities created by climate change are receiving closer analysis. For some businesses, CCS is a critical tool in reducing their exposure to CO2 emissions, either directly or in their value chain, mitigating a strategic business risk. For others, CCS is an opportunity to supply a new and growing industry. Similarly, governments seeking to chart the lowest-cost, most efficient pathway toward net-zero are identifying CCS alongside all other mitigation options as essential to meeting climate targets, while ensuring a just transition for their communities.

If the provision of emission reduction services is considered in the same way as the market for any other service, investment in CCS would be expected to continue to grow. Demand for emission reduction services is rising as the carbon budget consistent with climate targets is depleted. Future demand is projected to rise even more steeply, creating an expectation of a rapidly growing industry to meet that demand. Simultaneously, demand for energy and the essential materials and products upon which modern society is built, such as fertiliser, steel, chemicals and cement, is also rising as emerging economies develop and their standard of living moves toward developed economies. CCS is at the centre of the Venn diagram of these demand drivers and economic growth, delivering emission reduction services in essential industries while supporting employment and economic prosperity.

Recognising the potential of CCS, government policy continues to strengthen, which is incentivising greater levels of investment by the private sector. North America, Europe and the UK, regions containing established leaders in CCS-relevant policy, maintained or strengthened their positions over the past 12 months. Developments are described in greater detail in later sections of this report, but here are a few examples. In the US, the Infrastructure Investment and Jobs Act (US) passed into law, providing over US$12 billion for CCS and related activities, including:

The US also enacted the historic Inflation Reduction Act, which includes enhancements to the 45Q tax credit and accelerates the deployment of CCS by extending the start of construction timing, lowering capture thresholds, and expanding transferability. US states, notably Pennsylvania, West Virginia, North Dakota, and California, advanced legislation related to CO2 storage, and/or proposed or established programs to support CCS.

In Europe, Denmark announced €5 billion in subsidies for CCS, Norway announced NOK1 billion (US$100 million) to support three large blue hydrogen projects, and four of the seven projects selected for grant preparation under the first call of the European Union’s Innovation Fund were CCS projects. These projects are a bioenergy with CCS facility in Stockholm; a cement facility in France; a hydrogen production facility in Finland; and a hydrogen, ammonia and ethylene plant in Belgium. A further seven CCS projects were selected in the second call of the Innovation Fund.

The UK Government released its CCUS Investor Roadmap setting out its approach to delivering four CCUS low-carbon industrial clusters by 2030, and selected the first two clusters – East Coast and HyNet.

North America and Europe host the most robust climate and CCS policy mechanisms, but policy is also advancing in the Asia-Pacific region. The Australian Government released additional acreage for geological storage of CO2, approved a method to allow CCS to create Australian carbon credits, and announced over A$200 million in funding to support CCS. The Japanese Government approved its Sixth Strategic Energy Plan describing how Japan will achieve net-zero emissions by 2050, in which CCS has a prominent role. The Chinese State Council has now issued more than 10 national policies and guidelines promoting CCS, including the Outline of the 14th Five-Year Plan (2021–2025) for National Economic and Social Development and Vision 2035 of China. Both Indonesia and Malaysia took steps to develop legislation for the geological storage of carbon dioxide and the government of Thailand indicated that it will also develop legislation.

This observed ramp-up of policy and legislation by national governments is consistent with a growing sense of urgency to drastically reduce greenhouse gas emissions. In charting a course to net-zero greenhouse gas emissions by 2050, the year 2030 has become a significant milestone in international climate negotiations and national emission reduction target setting. In addition to the fundamental relationship between atmospheric CO2 concentration and global average temperature, these challenging targets recognise that achieving net-zero emissions by 2050 requires a nation’s emissions to be well on that glide path by 2030. Whereas historically, public discussion of emission reduction targets was almost exclusively concerned with 2050, the end of this decade is now receiving greater focus. In some respects, 2030 has become the new 2050.

The outlook for CCS has never been more positive. However, global efforts to reduce emissions, including investment in CCS, remain grossly inadequate. Following the COVID shock to the global economy, emissions have returned to trend. Near-zero emission technologies must be deployed at unprecedented rates to cease the steady rise in emissions. While the private sector has the capital, the resources, and the expertise to meet that challenge, governments have the capacity to unleash that potential and drive investment in CCS through policy.